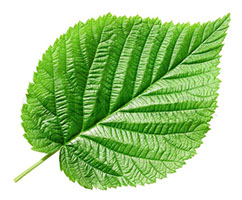 Iva Natura Organic Cosmetics, which is the most exporting firm of our country in organic cosmetics organized the Short Film Competition as social responsibility project.

The winner of the competition was “Yayla” with Mehmet Öztürk. Second was  “Hidden Paradise” with Çağatay Çelikbaş, the third one was Berceste with Ali Can Uğuz. Yiğit Erkol with his film Lisinia  and Durdu Kemal Ulun with film Şifacı Ana were the honourable mention gainers. ‘. The special award of the jury was the Blue Compass  film with Evrim İnci. Prof. İbrahim Saraçoğu was also given a plaque for his work on Anatolian seeds. In addition, the author Handan Gokcek gave support with the stories in the night. Famous names of the society, cosmetics and magazines took part in the award ceremony. 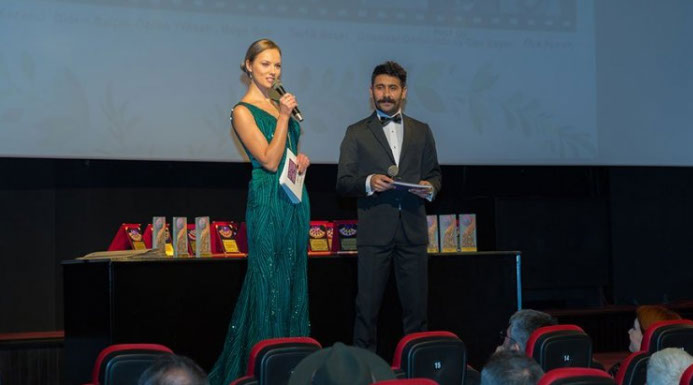